The Severance HS wrestling team completed their second varsity season.  Though the season was obviously a strange one, given no touraments were held until the regional tournament, the Silver Knights saw a ton of growth from last year to this year.  In their 20 allowed duals this year, Coach Dare’s team finished with a fantastic 16-4 record.  Maybe more impressive than their dual meet record, though, was their 3rd place finish at the regional tournament, hosted at SHS.  The young Silver Knights finished 2.5 points out of 2nd place, and that was without undefeated sophomore Kilian Schultz in the lineup, who had to unexpectedly miss the tournament.  With him, there is no doubt the team brings home the school’s first CHSAA post-season hardware, as the top two finishers at regionals are awarded plaques.

Regional placers were Devante Sisneros (2nd at 106), Tommy Thomas (2nd at 120), Daniel Hall (4th at 126), Asher Hockett (4th at 145), Joe Trygstad (4th at 152), Cooper Sandquist (4th at 160) and Colby Runner (Regional Champion at 195).  Sisneros, Thomas and Runner all made the trip to Pueblo to face off against the state’s best in 3A at their weight class.  At the state tourney, all three qualifiers gained some valuable experience, which they hope to put to use next year as they look to improve on their final placing.  As far as placing, Tommy and Colby did not disappoint.  Tommy earned a 5th place finish, while Colby finished as the state runner-up.  Up to the tilte match, Colby was undefeated.

We are extremely proud of this team, particularly our three state qualifiers!  We are excited to see what the wrestling team can do with one more year of growth! 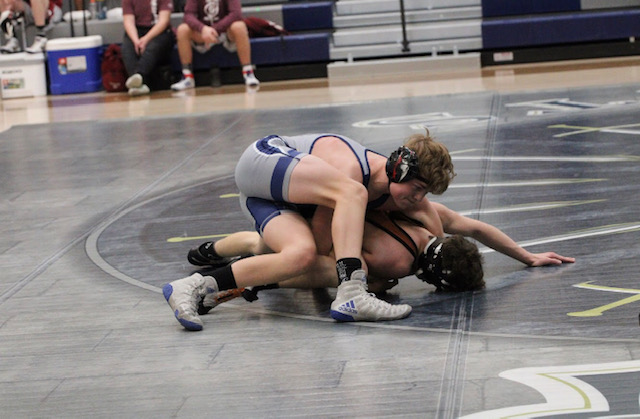 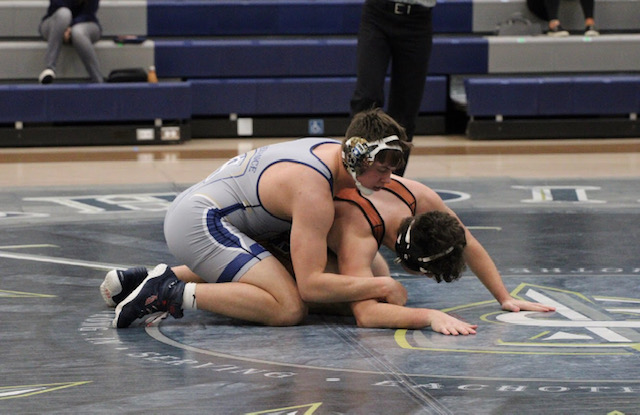