On Friday, October 16, Caden Schweer headed down to Norris Penrose Event Center in Colorado Springs to take one last final walk-through of the State XC Course before his big race on Saturday. Prior to the start of the race, Caden had been pegged as “The Flying Freshman”, which is exactly who Severance knew he was all along.

At noon on Saturday, the 3A Boys Race began. Caden started in the first wave, having taken first in 3A Region 4 the week prior. At mile one, Caden found himself sitting comfortably in sixth place with a sub 5 minute mile time. He was running strong with the front pack, exactly where he belonged. After running a smart second mile, Caden crossed the mile two marker in second, sandwiched between two seniors. Heading into the last 400 meters of the race where the legs are tired, Caden ran with heart and finished with a solid performance. Caden crossed the finish line with a 3rd place finish and a time of 16:18 – the fastest time of any freshman in the entire state. 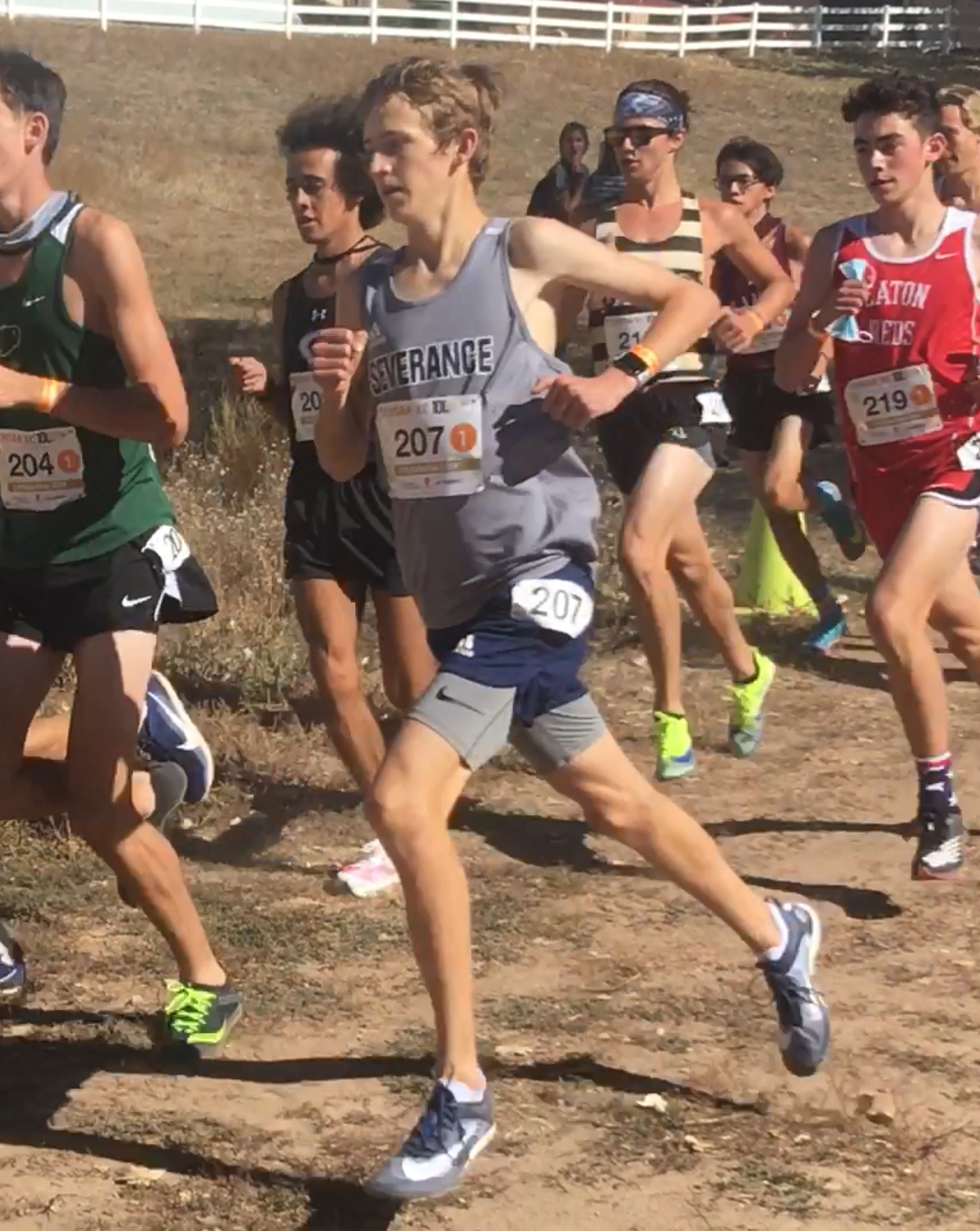 CAden has put a target on his own back with his discipline and drive to perform. He is “The Flying Freshman” the state of Colorado is learning about.

Severance is proud of you, Caden Schweer! 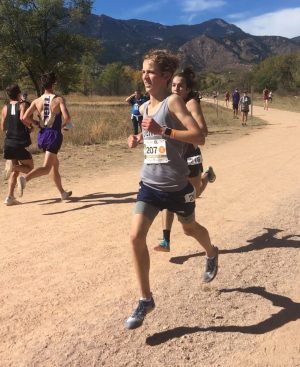