On a rather warm October 8, the Severance Silver Knights found themselves on familiar territory as they raced at Monfort Park – Greeley. It was the wrap up of a rather interesting week – a week that saw practice cancelled on Monday due to poor air quality followed with morning practice for some on Tuesday to get a workout in before the smoke settled. It was not a week any coach or runner wants as they try to stay true to “normal” routines as much as possible leading into Regionals.

Different from all races this year, the girls were the first race of the day. The girls’ team ran well and had a wonderful season overall. With the volleyball season cancelled due to CHSAA COVID limitations, the team was fortunate to gain a couple female runners this season in Anna Crownhart and Lilly Lenart. Hannah Schissler, Kayden Tafoya, Hannah Vannatta and Kloey Maggiano ended their seasons with today’s race but are already looking to next season and are ready to put in some mileage during the offseason. Great work ladies!!

For the guys’ team, Caden Schweer found himself in a position that is not foreign to him. Caden ran his way to become the Individual Regional Champion with a time of 16:16. With this first place finish, Caden has extended his season for another week and will race at Norris Penrose Equestrian Center in Colorado Springs on October 17. Tristan Anderson had an outstanding performance with a career best time of 20:09 – well over a minute ahead of where he finished last season on the same course. Roy Brocker, Jonah Douville, Max Gomora and Hunter Hockett had strong races to finish out their season. Great work guys!!

Thankful for being a young team, the Severance Silver Knights do not lose any runners to graduation this year as they have yet to have seniors in the building. The Severance Cross Country Team had a great season with strong development from all runners. 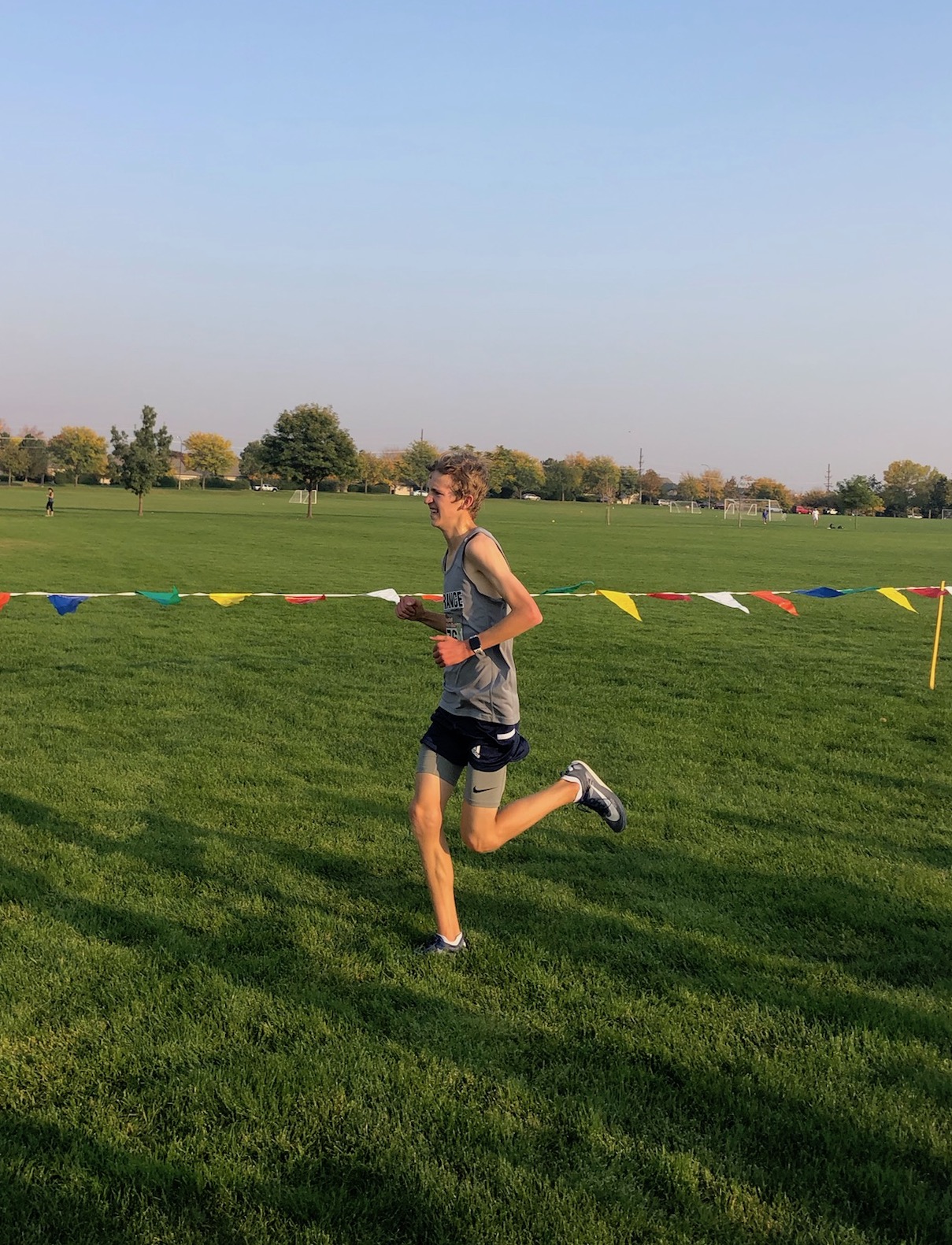