Juniors Austin Guerette and Carson Fagan represented the Severance Silver Knights well at the CHSAA 3A State Golf Championship on Monday and Tuesday. The tournament, hosted at Dos Rios Country Club in Gunnison featured a strong field of 84 of the top high school golfers in Colorado. Guerette, making his first State Championship appearance, was consistent over the two days by posting scores of 81, 82 for a total of 163 on his way to a 32nd place finish. Fagan returned to State this season to build off of his performance from last years Championship, and delivered with scores of 81, 85 for a total of 166 and tie for 37th place. Both players battled through tough, windy afternoon conditions on the opening day to post solid scores and returned to ideal conditions on day two, where they played well throughout the day, despite tough pin positions and the pressure of the final round. Fagan had an unfortunate finish, going 7 over par on his final 3 holes Tuesday after an otherwise stellar round of golf, while Guerette remained steady throughout the day. Both players finished among the top 10 golfers from the region and will look to build on their strong season and State performances heading into their senior year. Sophomore Brycen Farris looked on as the first alternate and will use the experience gained to build off a solid year for him and the team.

It was a fantastic season for the Silver Knights on the links in year two of the program with a bright future ahead. I would like to give a special thank you all of the players who came out and worked every day to get better, Kevin Johnson for providing his guidance and support as assistant coach, and all of the SHS staff who made this unique season happen! It’s a great day to be a Silver Knight! 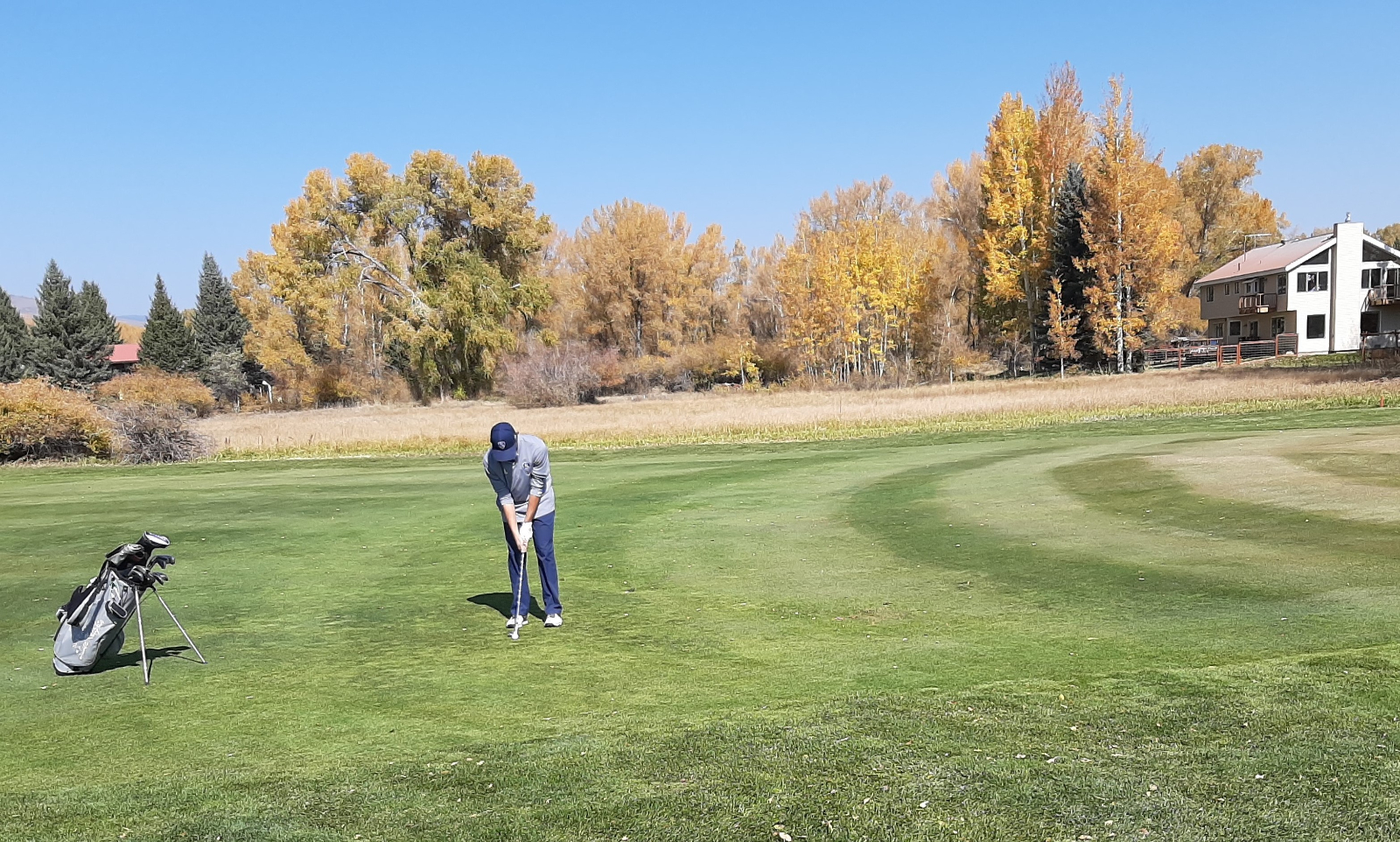