On Wednesday, September 30, the Silver Knights XC Team headed to Riverside Park in Fort Morgan for the Longs Peak League Meet. As the runners got off the bus, little did most know that they would see personal best times from almost every single one of them. The weather was great, the course was beautiful and the runners were prepared. 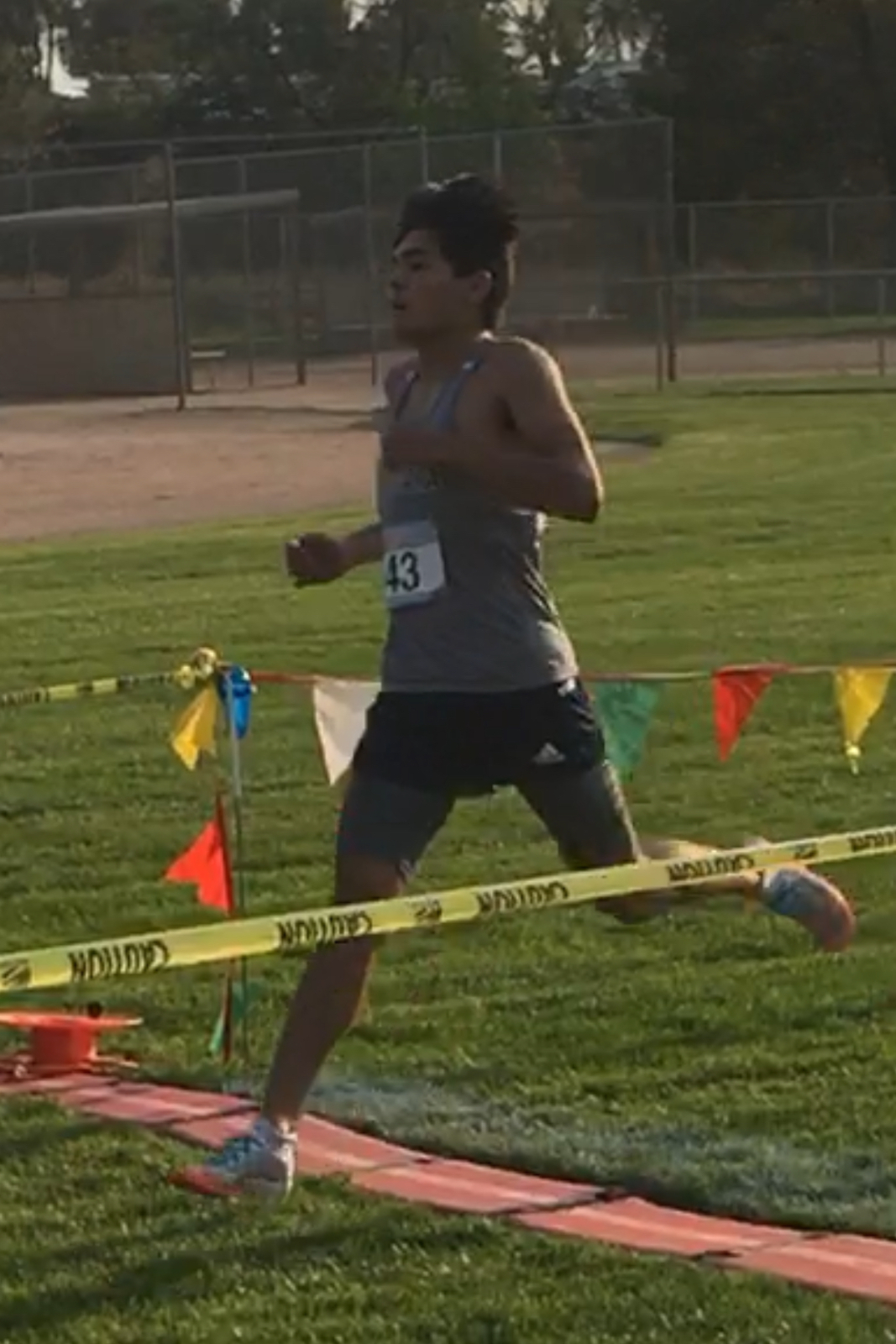 The boys’ team kicked off at 4:30 and at 4:46, Caden Schweer crossed the finish line with a second place finish. After a tight start to the race, Caden had to take a wide corner to find his position among the other runners. At mile one, he found himself in second place and never gave up his position. He finished with an official time of 16:03. Not far behind Caden, Roy Brocker fought his way to the end with a time of 18:47. Roy was seeded 43rd going into the meet and finished 33rd overall. Rounding out the boys’ team were Tristan Anderson (20:10), Max Gomora (20:28) and Jonah Douville (20:28). 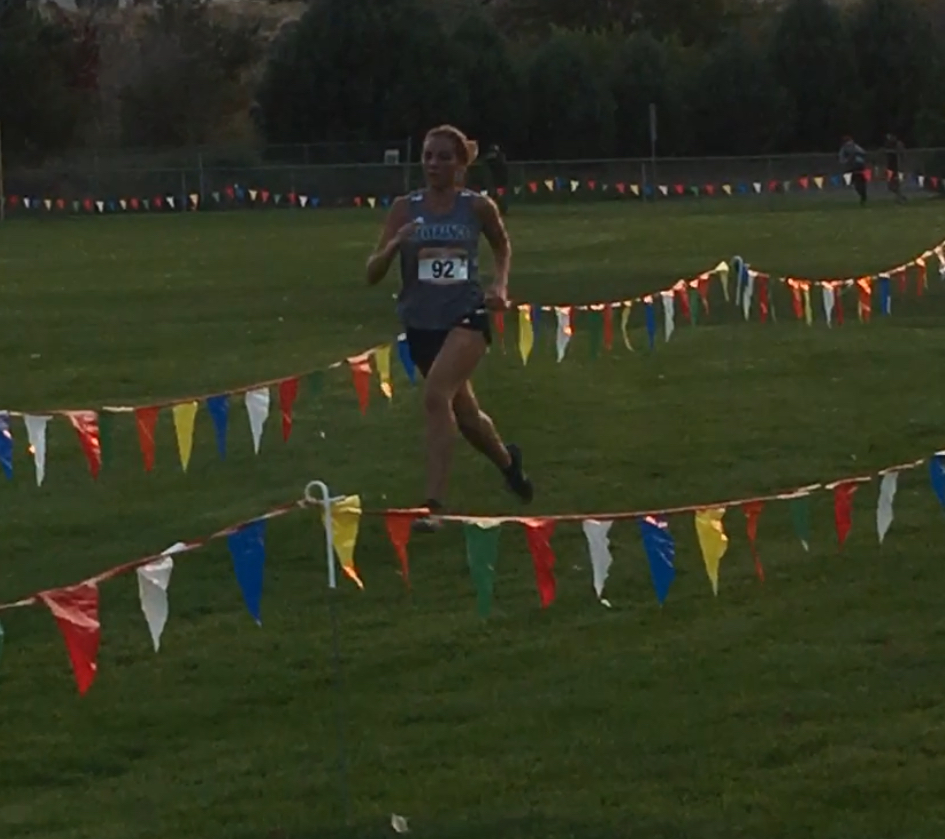 After watching their male teammates run, the girls’ team wanted to match (or beat) the guys’ performances. Hannah Schissler started the race off for the Silver Knights as the lone Severance runner in Wave 1. She found herself in a fast pack of girls and ran with them. Hannah was seated 18th going into the race. As she crossed the finish line, she earned herself a 12th place finish with a time of 20:12. Kayden Tafoya took second for the team with a season best time of 24:14.  Wrapping up the strong performances for the girls’ team were Hannah Vannatta (25:58), Kloey Maggiano (28:02) and Anna Crownhart (29:18). 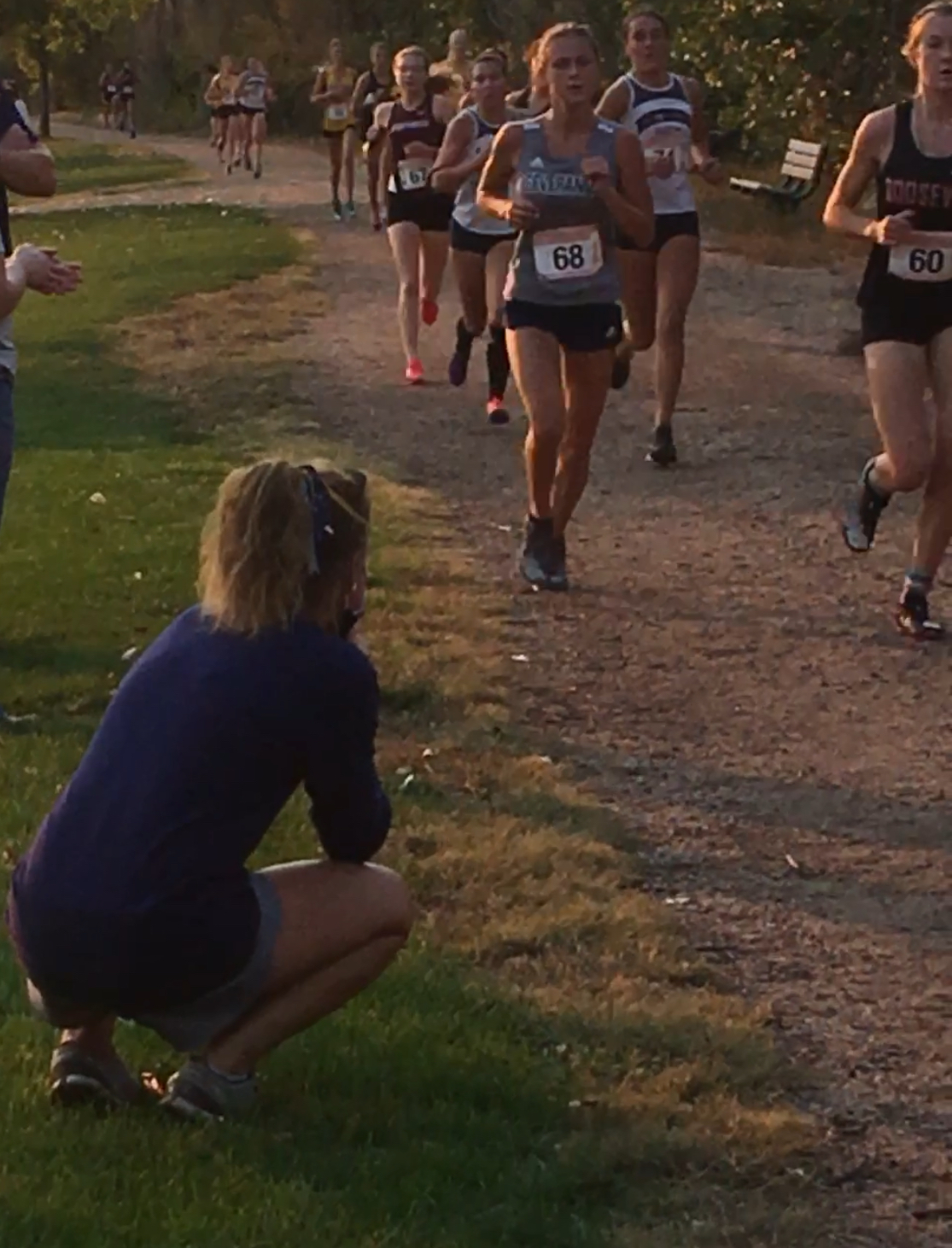 The Silver Knights will now have to eagerly wait for 3A Region 4 Coaches’ votes to come in over the next 48 hours to determine the number of runners they will be able to race at Regionals on Thursday, October 8 at Monfort Park – Greeley.